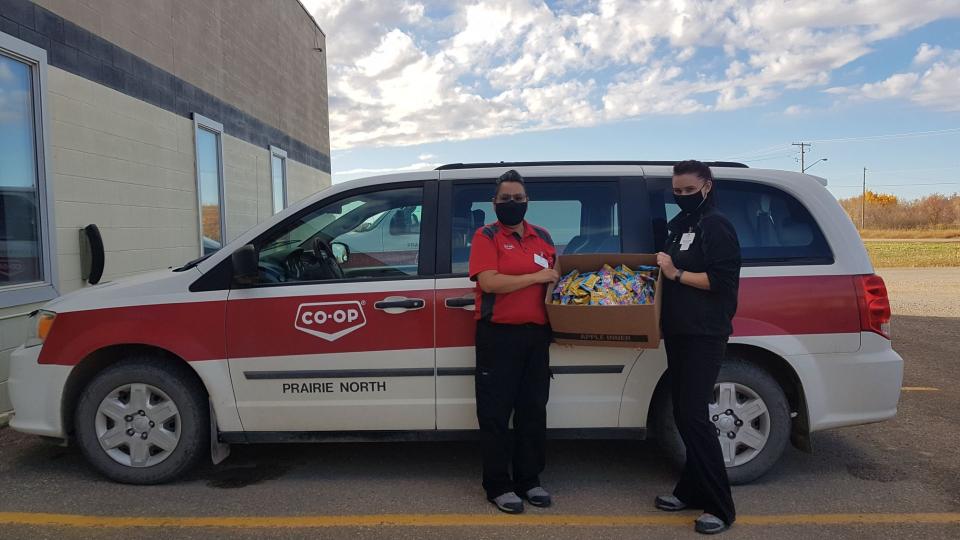 Between September 3rd and October 28th, 2020 Co-op Food Store customers can collect packs of clay with every $25 spent as a part of the Hey Clay Kids Club Promotion. There are 18 different brightly coloured packs of clay available to build six different farm friends: the piggy, the horse, the cow, the doggie, the sheep, and the rabbit. To date, 1.7 million individual packs of clay have been distributed to customers throughout western Canada.

The vast majority of customers take the clay that is offered, but sometimes they don’t. Says Whitney Rogers, Prairie North Co-op Food Store Manager in Melfort, “it was one of our cashiers that came up with the idea of donating the Hey Clay that customers didn’t take.”

Rogers goes on to explain, “under the COVID-19 restrictions daycares, schools and organizations running after school programming have had to take away play-doh like products because so many hands touch it and it can’t be cleaned or sanitized like other toys. Hey Clay gives children an opportunity to be creative in a safe way as the clay is intended for sculpting and air dries in a matter of hours.”

In the three weeks since Hey Clay was made available in stores; Prairie North Co-op Melfort Food Store has given away about 1,000 packages of clay. A Hey Clay activity book, app and special website give children step-by-step instructions for creating the farm friends animals. 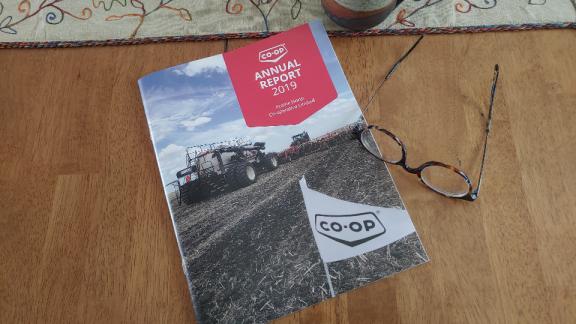 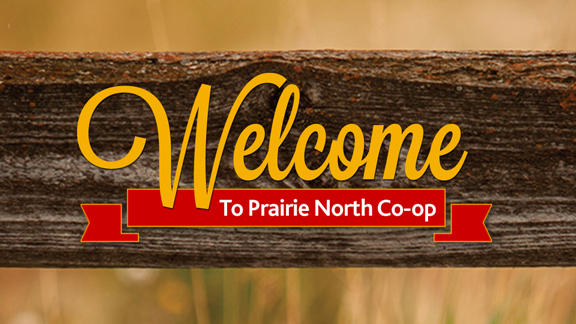